Association Representatives Meet with the Minister of Finance

Association Representatives Meet with the Minister of Finance

The planned activities in line of the income tax reform and simplification of the tax administration was one of the main topics of the meeting between the Minister of Finance Nodar Khaduri and the representatives of the Georgian Microfinance Association on March 11.

The Ministry representatives informed the Association members with the income tax reform-related technical and administrative issues, the possible financial and economic effect in case of their implementation.

As it was mentioned during the meeting, the consideration of the deadline for involvement of financial sector in the reform is in process. In addition to the changes to be made in the Tax Code, they also focused on the current situation and development prospects of the sector. 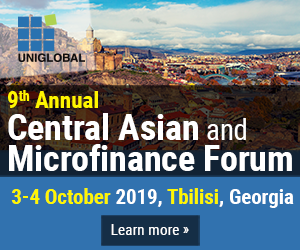